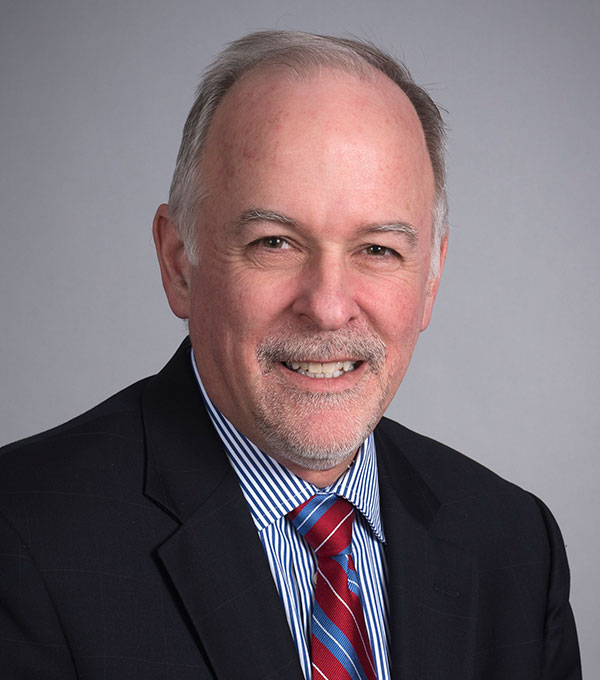 Bruce Pancio focuses his practice primarily in the areas of business and civil litigation, and zoning cases. Over the last 30 years he has handled thousands of civil lawsuits and has tried over 100 cases to verdict in many counties including Montgomery, Bucks, Chester, Delaware, Lehigh, Philadelphia and Schuylkill. He has argued cases in front of the Superior Court and Commonwealth Court of Pennsylvania. As an insurance defense attorney, he has represented some of the largest insurance companies and their insureds in both first and third-party claims.

Bruce is an active member of the Montgomery Bar Association, the third largest Bar Association in Pennsylvania. He has served in many roles during his time as a member. He is most proud of the time spent leading the MBA as its President in 2015.

Bruce and his wife Linda reside in Worcester, Montgomery County. Outside of work, Bruce is an avid cyclist and enjoys golfing.