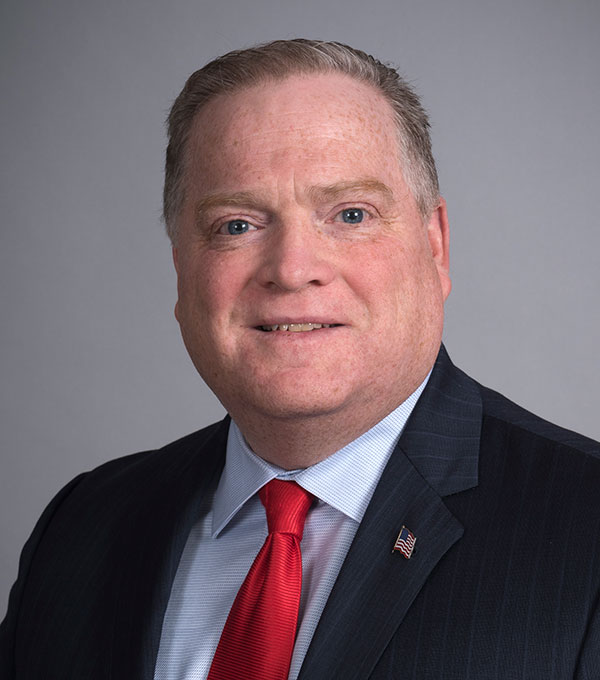 The Honorable Joseph P. Walsh, a native of Philadelphia, is a founding member of Walsh Pancio, LLC. Joe has practiced for nearly 30 years in Montgomery County. His practice focuses on civil and commercial litigation, zoning and land use, municipal law, and estate administration. He has tried over 100 cases to verdict throughout the Commonwealth of Pennsylvania, and has also handled multiple cases before the Superior Court and Commonwealth Court of Pennsylvania.

In 2016, Joe was appointed by the Honorable Thomas Wolf, Governor of the Commonwealth of Pennsylvania, to serve as judge of the Court of Common Pleas of Montgomery County. He was proud to serve as a judge from 2016 through 2018. His gubernatorial nomination to the bench was unanimously confirmed by the Pennsylvania Senate. Judge Walsh received the highest recommendation for the position of Judge by the Judiciary Committee for the Montgomery Bar Association, and he was endorsed by the Pennsylvania State Education Association (PSEA), Fraternal Order of Police, PA State Police, International Association of Fire Fighters (IAFF), Philadelphia Building and Construction Trades Council, Pennsylvania Conference of Teamsters, IBEW 98 Electrical Workers, Operating Engineers 542, AFSCME, United Food and Commercial Workers 1776, Pennsylvania Narcotics Officers’ Association, and the Montgomery County Medical Society. In his time on the bench, Joe presided over and decided several matters involving civil, criminal, and family law.

Since leaving the bench, Joe is a frequently sought arbitrator and mediator in civil disputes, where he assists parties and counsel in resolving matters in equitable and amicable means. He was recently selected and certified as an arbitrator with the American Arbitration Association (AAA), where he hears and decides commercial, construction, and consumer matters brought under the jurisdiction of the AAA.

Joe is a career-long member of the Pennsylvania Bar Association and the Montgomery Bar Association (MBA), and has held numerous positions within the MBA. He is a past president of the Montgomery Trial Lawyers’ Section. He also served as the Chair of the Government Relations Committee, and was responsible for working directly with Pennsylvania legislators to solve the most eminent problems facing attorneys in Montgomery County.