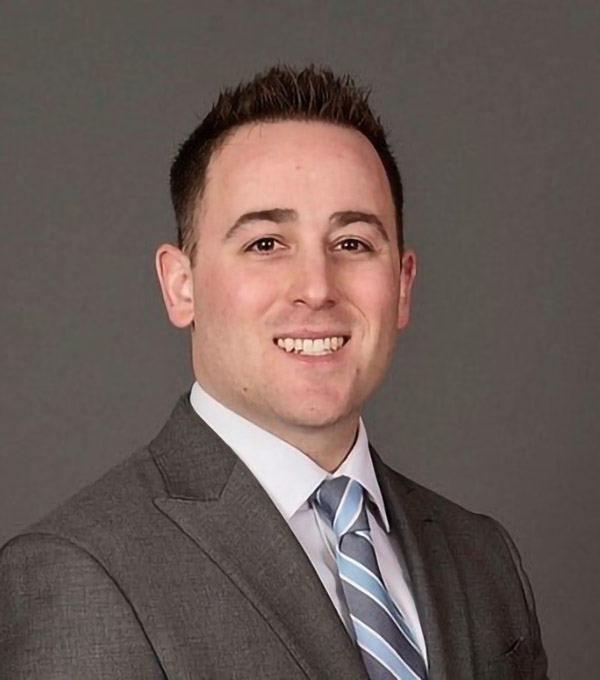 Jason Edwards joined Walsh Pancio in February 2019. He focuses his practice on civil and commercial litigation, with an emphasis on insurance law. He also has experience in the areas of family law and dependency.

Before joining Walsh Pancio, Jason served for three years as the Judicial Law Clerk to the Honorable Risa Vetri Ferman of the Court of Common Pleas, Montgomery County, PA in both the civil and criminal divisions.

Jason currently serves as an arbitrator for the Court of Common Pleas, Civil Division, Montgomery County, PA. He is also an active volunteer with the Montgomery Child Advocacy Project (MCAP).

Prior to law school, Jason graduated from Shippensburg University in 2010 with a degree in Psychology and a minor in Criminal Justice. He resides in Skippack Township, Montgomery County, PA with his wife Kate, son Johnny, daughter Emma, and Welsh Terrier, Eddie. When not practicing law, Jason enjoys spending time with family, playing ice hockey, and cheering on his favorite sports teams: the Eagles, Flyers, 76ers, Phillies, and Penn State.